Skip to content
HomeTwitter for Authors by Beth Barany 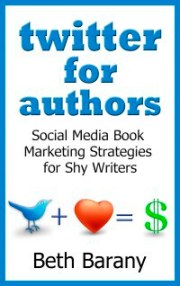 A new user of Twitter needs to learn two things: how to tweet and what to tweet. The former can be learned in about five minutes by looking at any internet tutorial, and Barany wisely doesn’t cover it in TWITTER FOR AUTHORS. The latter is more subtle, and is the topic of Barany’s book.

However, very little of her advice will help authors increase their Twitter followers or engagement. For example, Barany tells authors to tweet about other people’s books just so they’ll tweet about yours and to follow book reviewers so they’ll follow you. However, savvy twitter users see right through such fakery. Far better to follow people you find truly interesting and to be interesting yourself so that others will naturally want to follow you.

The chapters in TWITTER FOR AUTHORS don’t flow logically from one to another and much of the information is repeated in several places. The book has completely awful navigation with no hyperlinked table of contents, making it impossible to find anything. It’s also full of things that are supposed to be links to Twitter bios, but the links aren’t live. This seems like nitpicking, and perhaps it is, but it’s also a symptom of a larger problem: the book itself is not well organized and shows very little depth of thought.

Barany claims that Twitter can help an author sell more books but never explains exactly how. She is very interested in helping writers craft their online persona, but I’ve found that being my genuine self on Twitter works much better. I’m there to make friends, not sales. And what do you know? If you relax and have fun on Twitter, the sales take care of themselves.

I recommend How to Win Friends and Influence People in the Digital Age by Dale Carnegie and Brent Cole or The Author’s Marketing Handbook by Claire Ryan instead of this book. 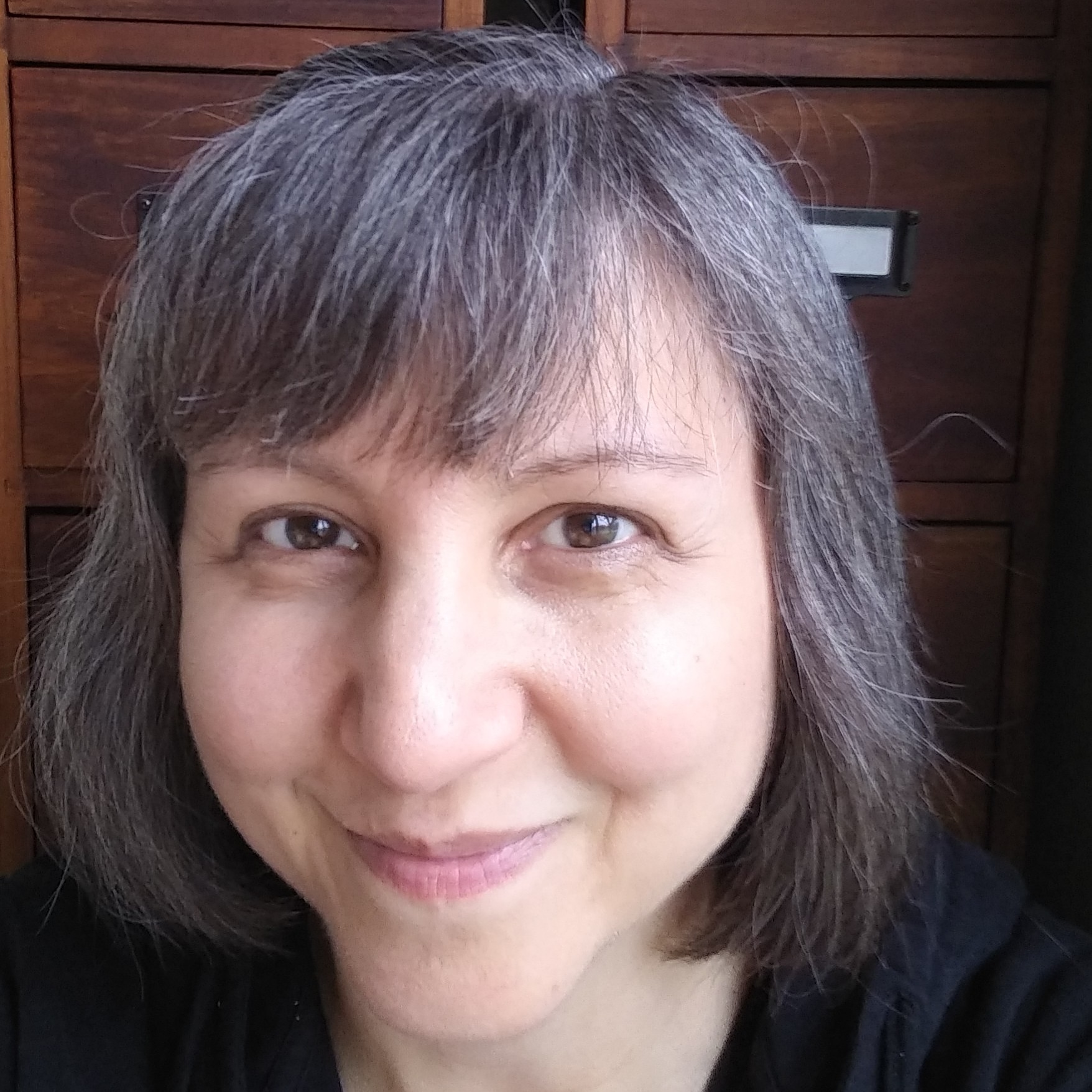