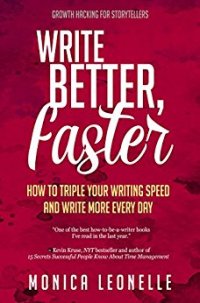 There are four ways writers can improve their productivity. They can write faster, they can write for more hours per day, they can do less editing, and they can hire ghost writers. Leonelle has done all of these things, but this book is focused on the first one. She greatly increased her writing speed through the use of several productivity hacks, and she’s eager to show others how she did it.

Right away, Leonelle busts the myth that speed and quality have anything to do with each other. She plans ahead and does multiple drafts. In the end, “but is it good?” is the wrong question to ask anyway. It’s not so much about whether the work is any good, it’s about whether it gets worse when writing faster. Leonelle suggests pushing the envelope on writing speed until quality begins to suffer, and then backing off a bit to land in the sweet spot where one is writing at her absolute capacity.

WRITE BETTER, FASTER has many tricks for increasing speed, starting with simply tracking results. Whatever is measured tends to increase, so keeping a spreadsheet to calculate words per hour is a great place to start. Leonelle is also a big fan of dictation, and claims to write up to 3,500 words per hour using Dragon Naturally Speaking. She also explains how to deal with writer’s block, procrastination, scheduling, and even travel, because pure speed won’t help a writer at all if the daily writing habit isn’t there.

It’s important to note that she only achieves this amazing writing speed through the use of extensive outlines. She outlines her complete novel first, then blocks out each scene with the major action, and finally, drafts the actual novel as quickly as she can.

Some writers might love WRITE BETTER, FASTER. Some writers might hate it. It depends on how your brain works. I liked it because Leonelle plans her books the same way I do. It’s a top-down approach that makes sense to me. But I imagine that more organic writers, who like to discover the story as they write, would think her approach was silly at best, and a waste of time at worst.

But if there’s one thing that all writers can agree on, it’s that we want to write more books. We all have more ideas than we’ll ever have time for. Learning to write faster is one way to make sure more of those books get written.

This book is best for: beginning to intermediate writers

I recommend this book or 2,000 TO 10,000 by Rachael Aaron or Lifelong Writing Habit by Chris Fox 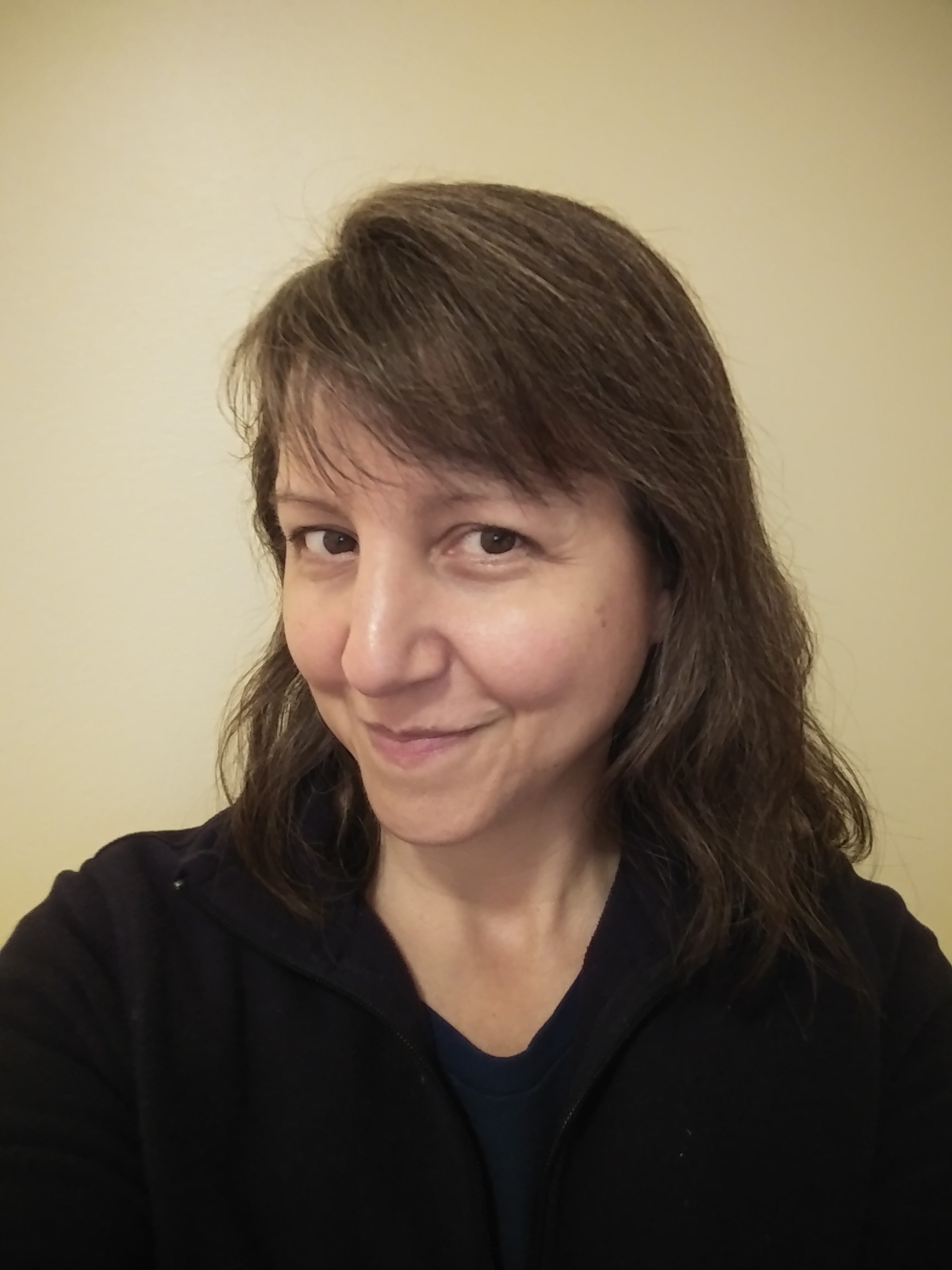